Signs of Evil - The Runes of the SS

The symbol of the SS, Hitler’s Schutzstaffel, stands for terror and the murder of millions. The penniless graphic artist Walter Heck was given the job of designing the jagged, rune-like characters in 1929. The “sig” rune was rooted deep in the ideological cosmos of the Nazis and their supporters. They saw themselves as the descendants of the Teutons and declared the runes to be humanity’s original Germanic script. The symbol was meant to unite Heinrich Himmler’s “Black Order.” But did it escape their notice that it was originally of Semitic origin? In October 1945, the Allies passed a law banning the Nazi Party and all associated organizations, including the SS. The young Federal Republic even forbade all Nazi symbols. This documentary tells the gripping story of the SS symbol, from the Middle Ages to the present day. 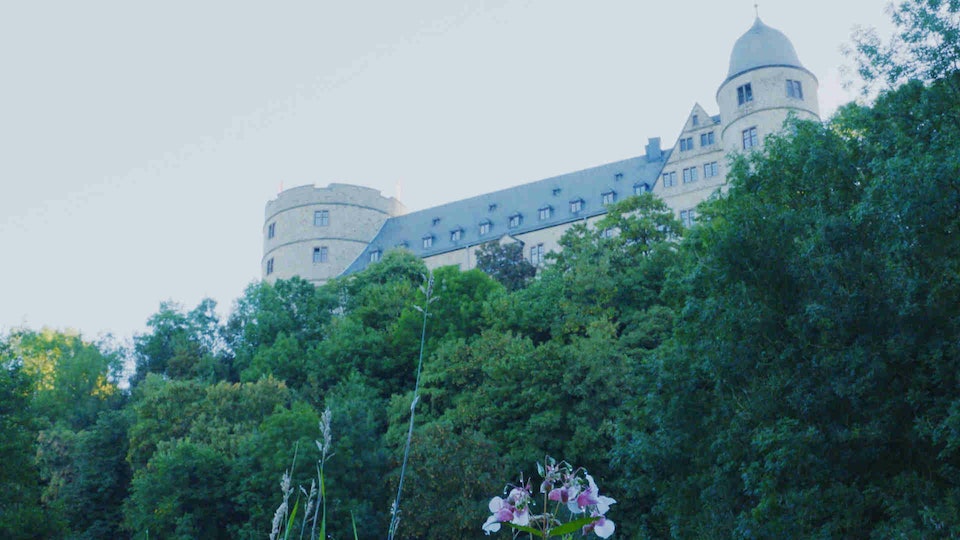