In November 1916, German raider SMS Wolf set out for a 15-month long voyage through the oceans finally reaching Australia and Papua New Guinea. The mission of this ship which was perfectly masked as a merchant vessel: capture, sink or destroy allied shipping. Sailing under the flag of Imperial German Navy, Captain Karl-August Nerger and his crew were extremely successful in what they did. This documentary sheds light on a forgotten chapter of WWI telling the story of “The Kaiser’s Pirates”. 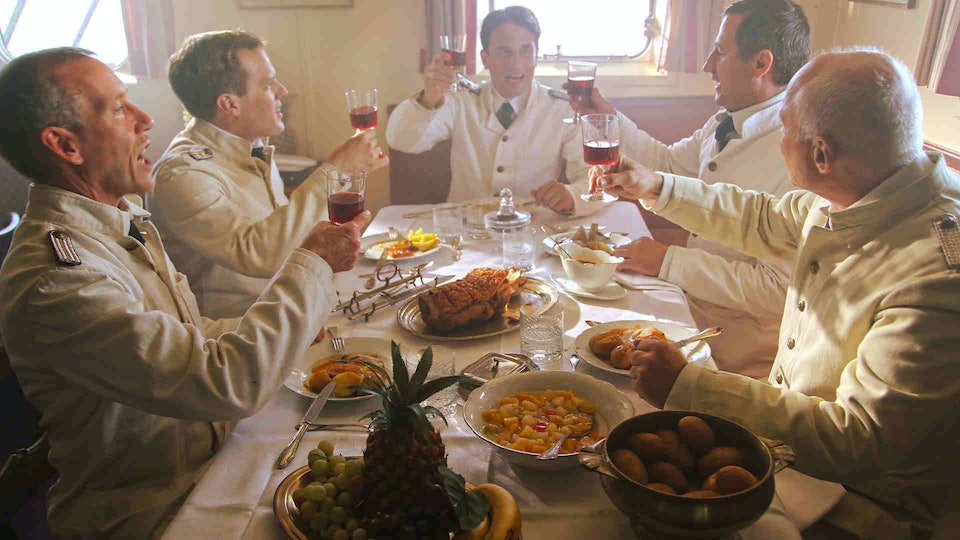