We think cities belong to us, but the concrete jungle’s teaming with animals - whether its monkeys in Japan, sparrows in Germany, Turkish rats or even Manatee in Florida. We make friends with some, but most go about their lives unseen. Some people see wild animals as pests, and dangerous to our health, others believe they are crucial to our well-being and belong here as much as we do. What is the truth about these street-smart city-slickers, and how do they get by in the Urban Jungle? All over the world, human populations are rapidly expanding, numbering more than 7 billion globally. And as our populations increase so does the spread of concrete. Urban sprawl to house ever more people. Whether it’s a small town or a vast city, we think of the urban jungle as human habitat, but look closer - we are not the only ones who are street smart. Cities have been built in rich habitats because they suited our needs - but for the same reasons we are attracted to the locations, animals are too. And just as we adapt to an ever more urban environment, so do they. There’s evidence that song birds sing as different frequencies in the city to be heard over traffic. Squirrels have given up trying to shout over the noise and instead communicate with each other through body language. And it’s even thought that mice and voles might have bigger brains in cities because they need to think fast to survive the rat race. People don’t always embrace urban wildlife, but we benefit from them in many ways; Bats and wasps control the numbers of insects that would bite us or damage our property, foxes and birds of prey help to control populations of rodents, pigeons and other creatures we consider pests, and of course bees and butterflies pollinate plants. 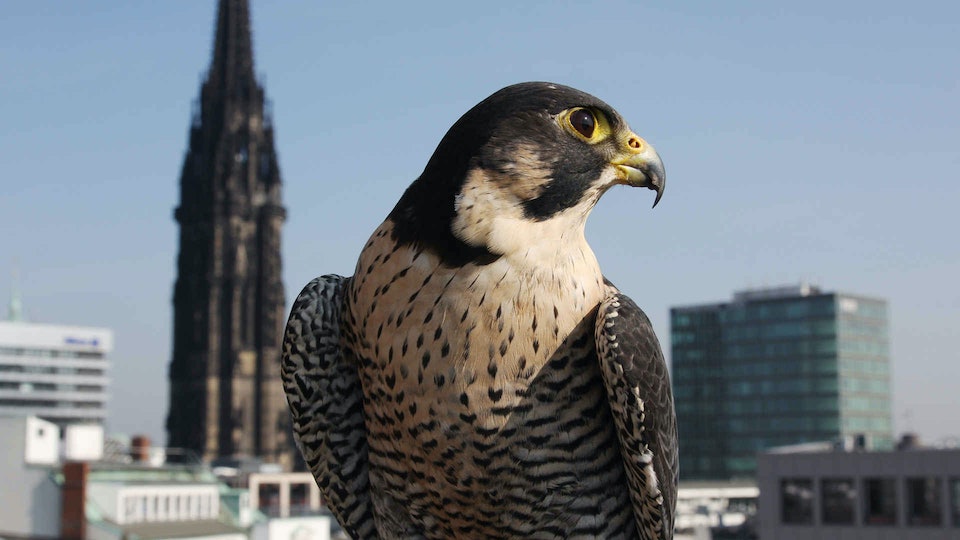