War Crimes of the Liberators

US soldiers fought for democracy and the freedom of other nations. Yet in the course of military operations, they too committed war crimes. Most of them never followed up on let alone punished. In the wake of the Allies’ advance against Hitler’s tyranny, there were numerous atrocities committed by the victors, not only in the East. Apart from their medals, some American soldiers also kept a dark secret. GIs killed German Prisoners of War and raped thousands of German women. Estimates of the number of German victims vary widely, and are highly disputed among experts. Not least because they touch on a taboo, since for decades in Germany the subject had been considered as a potential strain on the relation between the Federal Republic of Germany and its Western Allies. According to some historians there were several thousand sexual assaults by American soldiers in Bavaria alone when US forces liberated the region in April 1945. At some invasion beaches in Normandy, only every second germen POW survived. Often, the liberators – shocked by the sight of German atrocities – would fall into a spiral of violence. Very few of these crimes came under investigation by US military courts. Studies by the US War Department hinting at a comparatively high number of transgressions were classified secret. 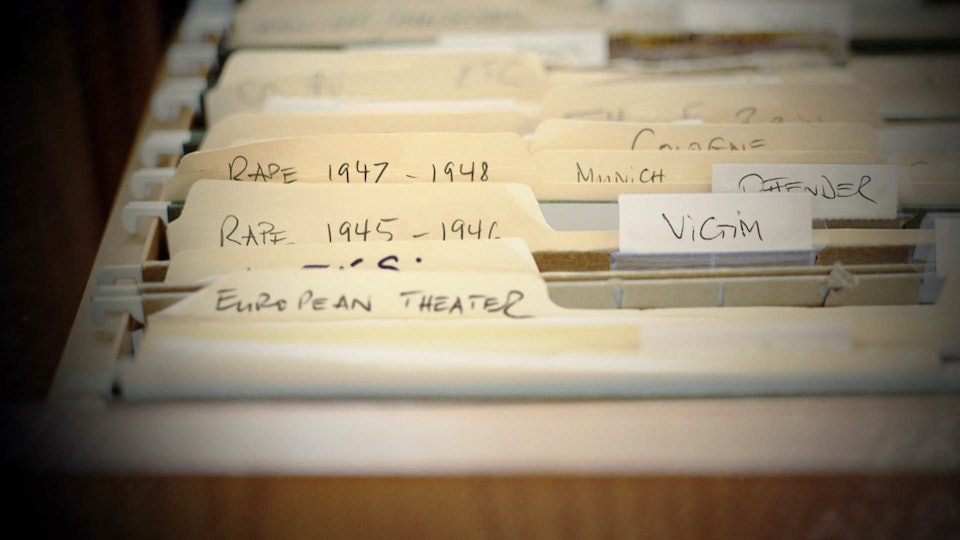