How could Hitler count on the German public even in the face of unspeakable suffering and impending doom? This compelling two-parter looks for the reasons behind Hitler’s power at the beginning and towards the end of his regime. The dictatorship is examined from the inside, through individual lives, documents, diaries, letters and photographs. Evocative and previously unseen private colour footage shows life in Nazi Germany as never before. The compelling and moving narrative exposes the almost incredible loyalty and support Hitler commanded among the German public, against the odds. 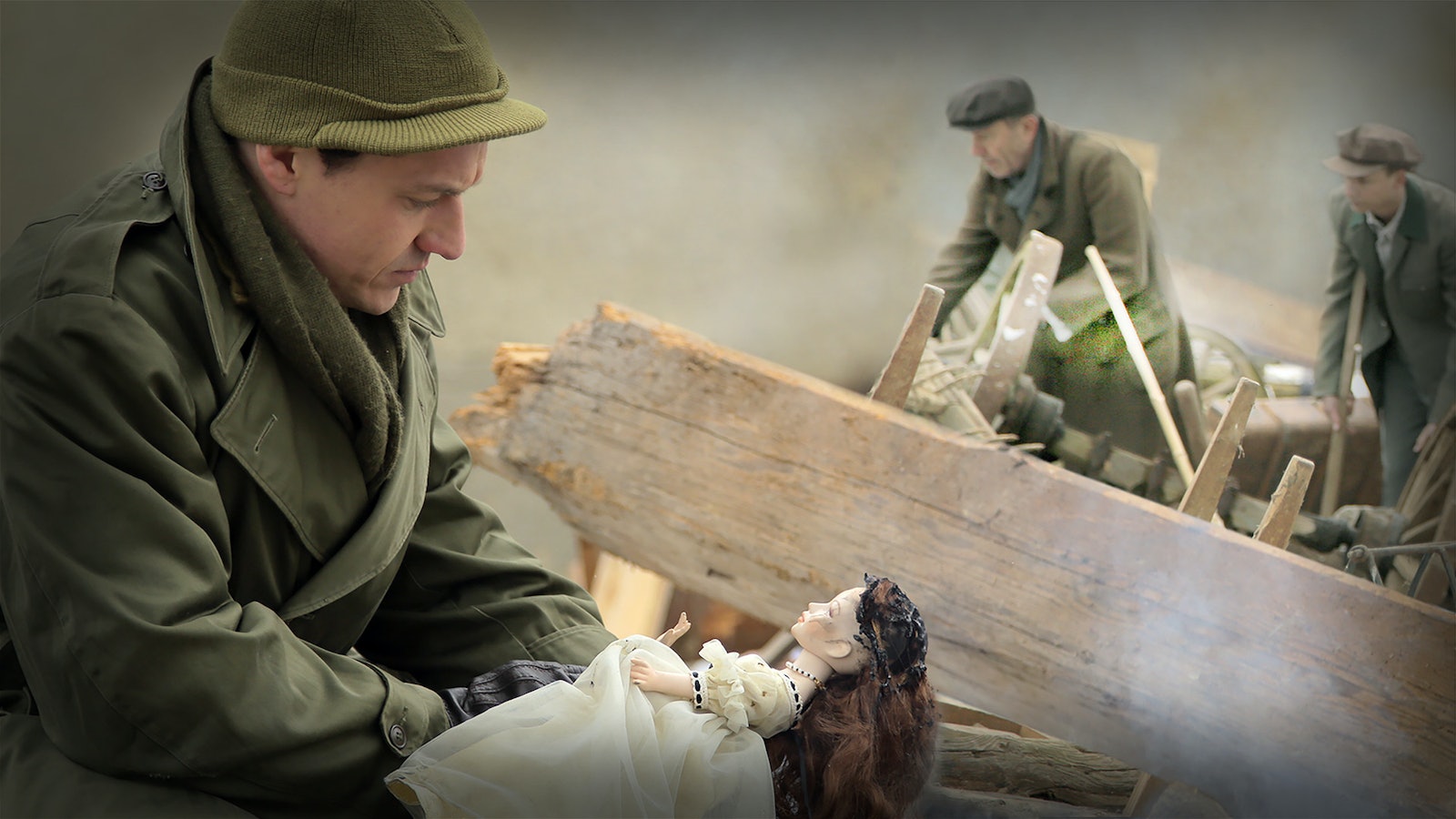