During the Cold War, the superpowers mobilized thousands of spies and spotters to lift the enemy’s secrets. The three part-program "The Spying Game" takes a close look at this era of rising tensions between East and West. Part 1 examines Germany’s role as battleground for countless spies - all acting as suppliers of intelligence for their masters in Washington or Moscow. In Part 2, the game of spies is in full swing. While western intelligence services shift their focus on East Germany as the Warsaw Pact’s major deployment zone, the KGB and Soviet military intelligence send their spies to reconnoitre NATO forces in the West. Part 3 reconstructs the events of autumn 1983: The Cold War is heading towards a dangerous crisis, when NATO is practicing new procedures of nuclear release. Moscow’s secret services are on high alert. 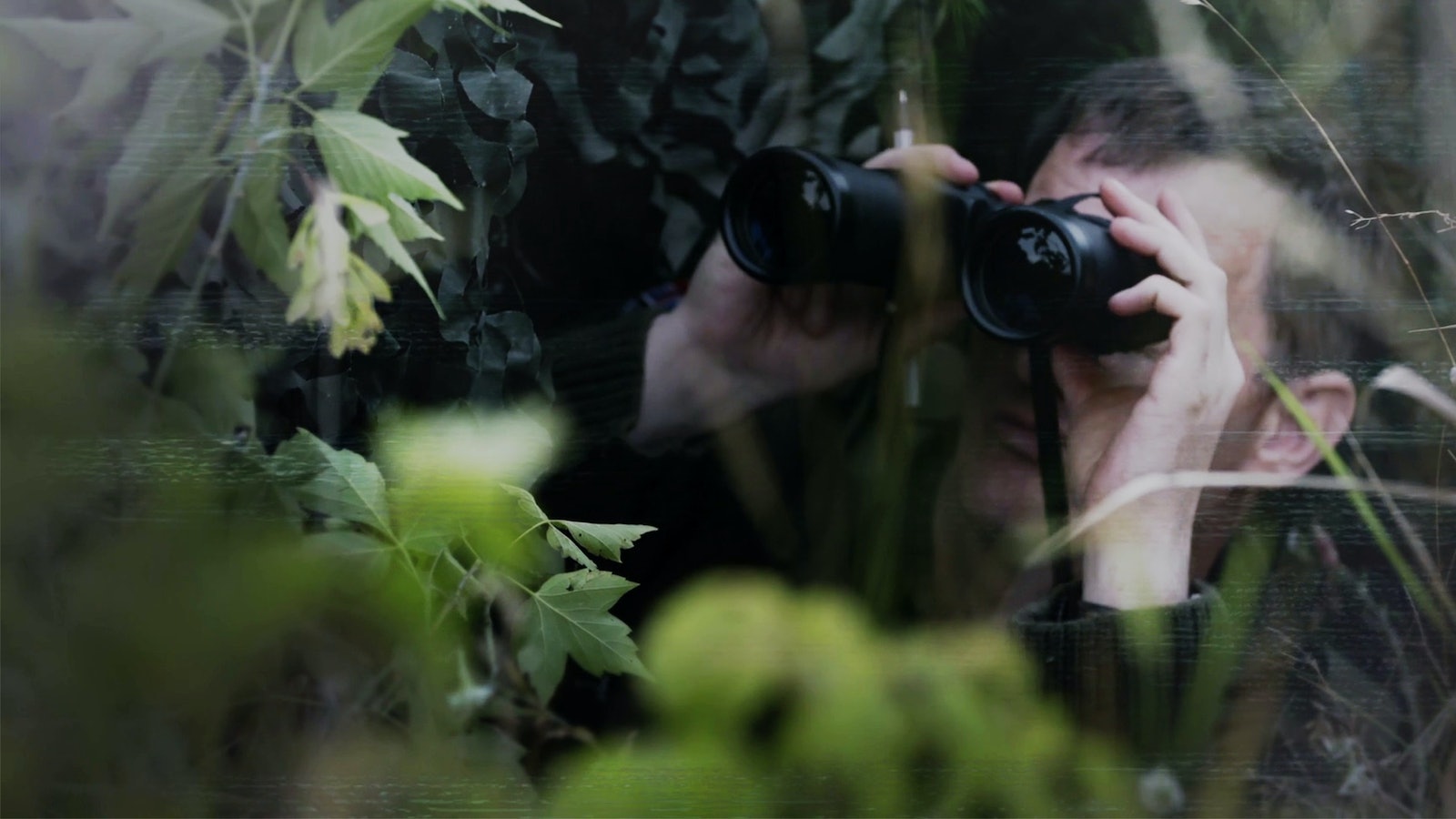