The nature of the Baltic Sea offers many surprises as demonstrated in the three-part series Wild Baltic Sea. The first episode takes us from Denmark, via the Darss Peninsula and Lithuania’s Curonian Spit to Latvia. In June, hundreds of seals gather on a Danish island. In the autumn of 2015, an absolute rarity appeared: a Sowerby’s beaked whale. The Curonian Spit is home to many sea eagles. We end along Latvia’s coast. Grey seals, the biggest in the Baltics, live here. The second episode presents the islands between Estonia, Sweden and Finland. In Autumn the mating calls of the Moose can be heard everywhere. The largest gathering of Grey Seals in the Baltic Sea can be found in the bay of Riga. On Gotland Golden eagles breed in trees. Close by is the biggest guillemot colony. 300 kilometres further north is Finland’s Archipelago. Home to brown bears. The third episode takes us to the Bay of Bothnia. In winter home to ringed seals. 300 kilometres further south millions of fish head for the coast to lay their eggs. The Kvarken Archipelago is also the habitat of the flying squirrel. In the spring males begin looking for females. For the same reason brown bears roam through the Skuleskogen National Park on the other side of the Bay. Thanks to hidden cameras we come up close to witness the small and big drama of the Baltic wildlife. Underwater footage reveals a world that is hidden beneath the waves and spectacular aerials celebrate the breathtaking landscapes. 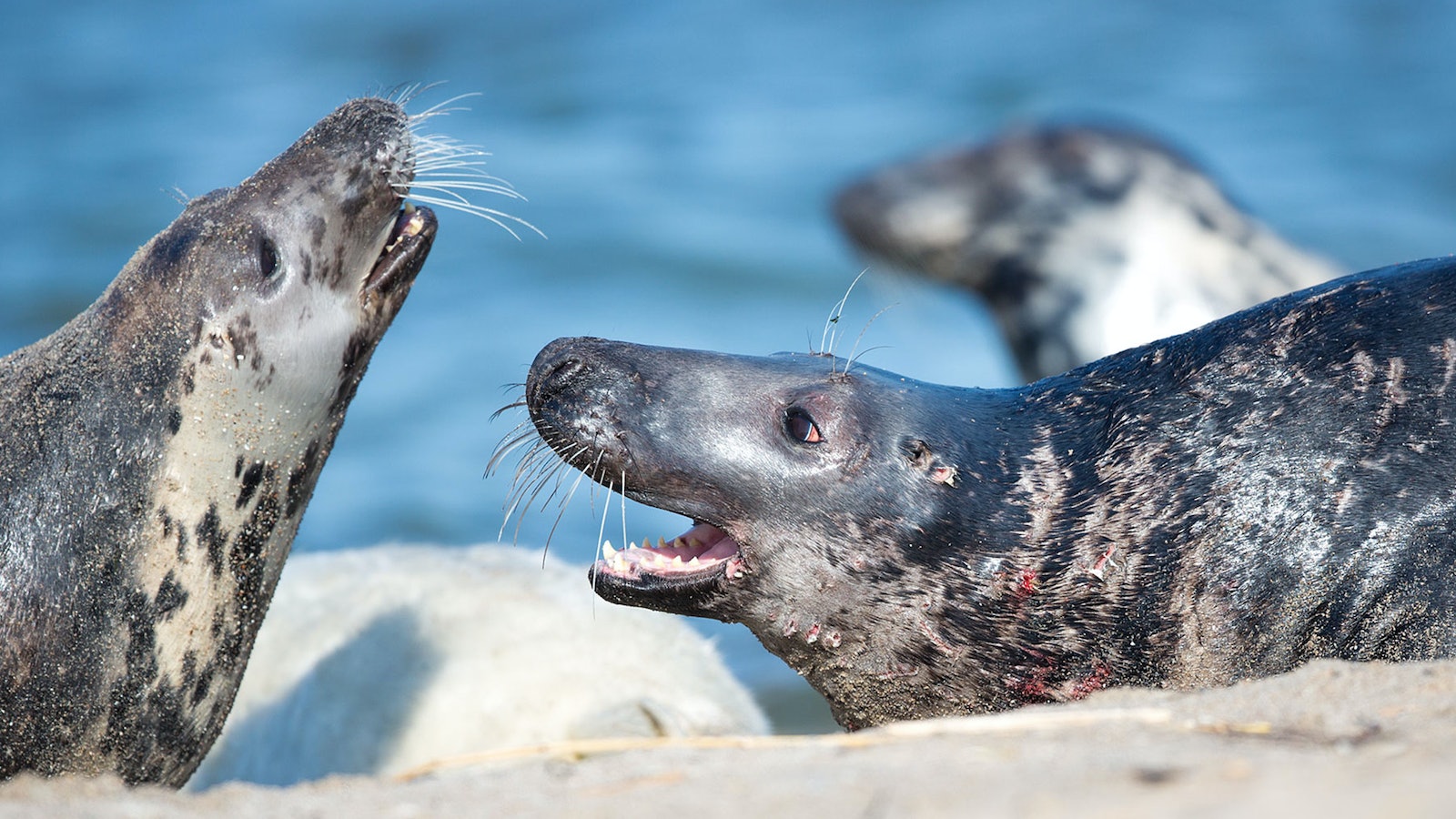