Huge Mountains, picturesque rivers, magical forests and dreamlike coastlines at the North and the Baltic Sea - these are the most valuable treasures of Germany. Firm but still changeable, embossed by men but still natural, that is how Wild Germany presents its beautiful landscapes and animals. The series Wild Germany shows the country from a different perspective: extremely calm cineflex-aerials, spectacular tracking shots and astonishing slow-motions capture mountains, rivers, forests and seascapes in monumental pictures. In four episodes Germanys best wildlife filmmakers present the most pristine places in Germany and their unique fauna - where lynxes returned and black storks come to breed, where deer and ibexes are fighting for their females favour or fire salamanders and otters still feel at home. During the shooting the film crews pulled out all the stops: Due to long shooting times the teams could film extraordinary animal behavior, aerials made out of hot air balloons and extra stabilized helicopter footage offer beautiful and calm landscape views at every time of the year. Long-term time lapses show the constant change of nature - in a way you have never seen it before. High-resolution slow motion images reveal what the human eye is normally not able to see: marmots fighting for the mastery in their district, a river kingfisher diving for fish or the mating of the colorful bee-eater. 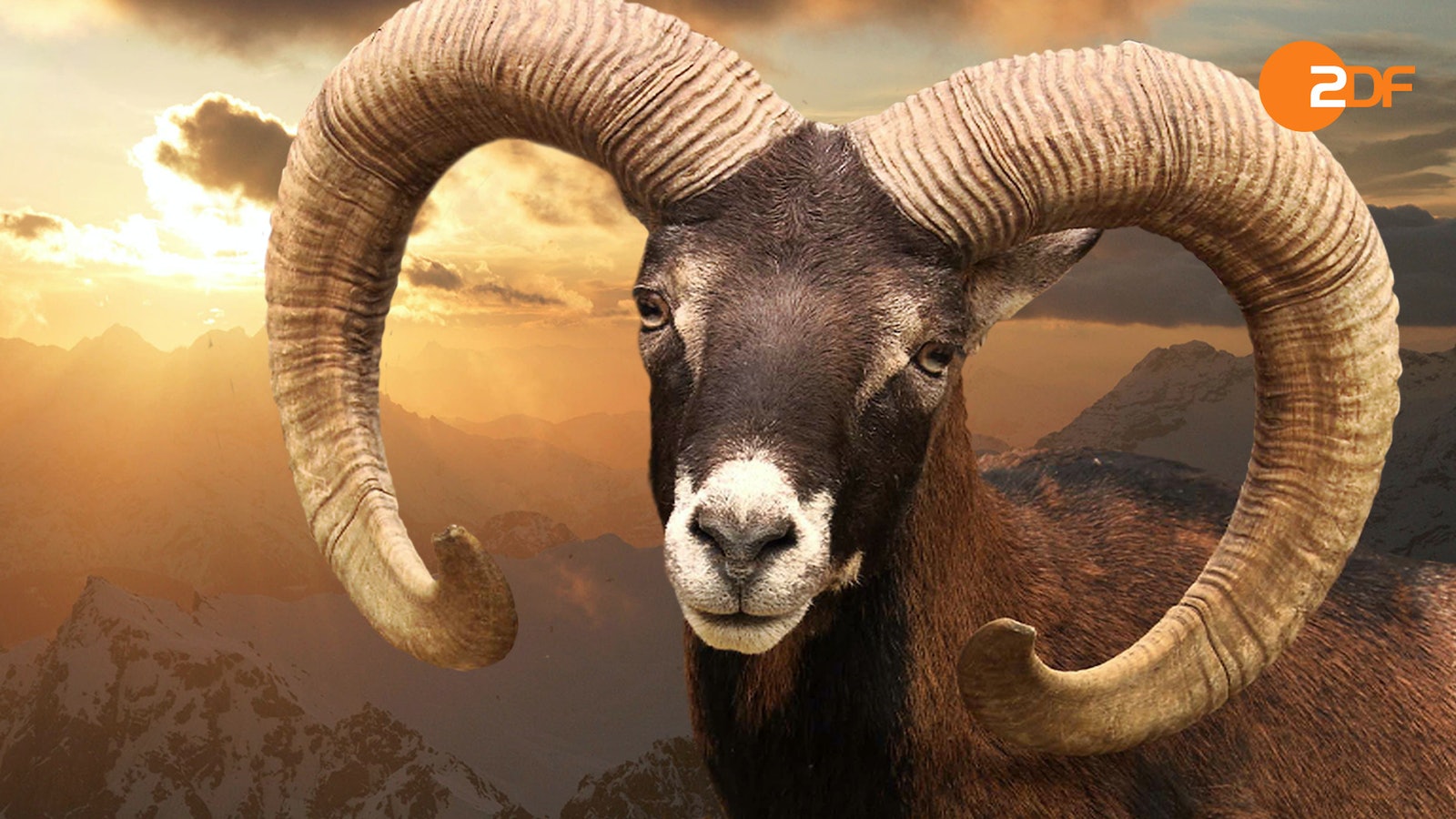