In February 1917 World War I is raging when Mata Hari is arrested in Paris and taken to the examining magistrate. Her very life is at stake: she is accused of high treason. The famous exotic dancer has come to represent beauty and the power of feminine seduction. The documentary Mata Hari - the Beautiful Spy tracks down the true story of this fascinating woman. The exotic dancer and spy is born Margaretha Zelle in the Netherlands. She lives in the Dutch East Indies with her husband, an Army officer, and the torments she experiences there are now revealed for the first time. In Paris at the dawn of the 20th century Margaretha transforms herself into Mata Hari, a superstar. Her dances are exotic, erotic - and very sexy. As a courtesan she captivates the most influential men of her time. But when World War I breaks out the dancer becomes embroiled in a network of espionage. She accepts payment from Germany and France, and she is placed under surveillance by the British. Mata Hari travels around Europe ... and fails to realise that the terrible war is ensnaring her too. The beautiful seductress becomes a victim of politics, of ambitious men and also of her own arrogance. Who is this woman, who exerts a hold over our imagination to this very day? Did Mata Hari really betray secrets revealed to her by influential lovers in moments of weakness? Were her accusers right? Mata Hari is sentenced to death for espionage and hanged in October 1917. But only afterwards does she celebrate her real triumph. The star is transformed into a myth: the most famous and most beautiful spy all time. 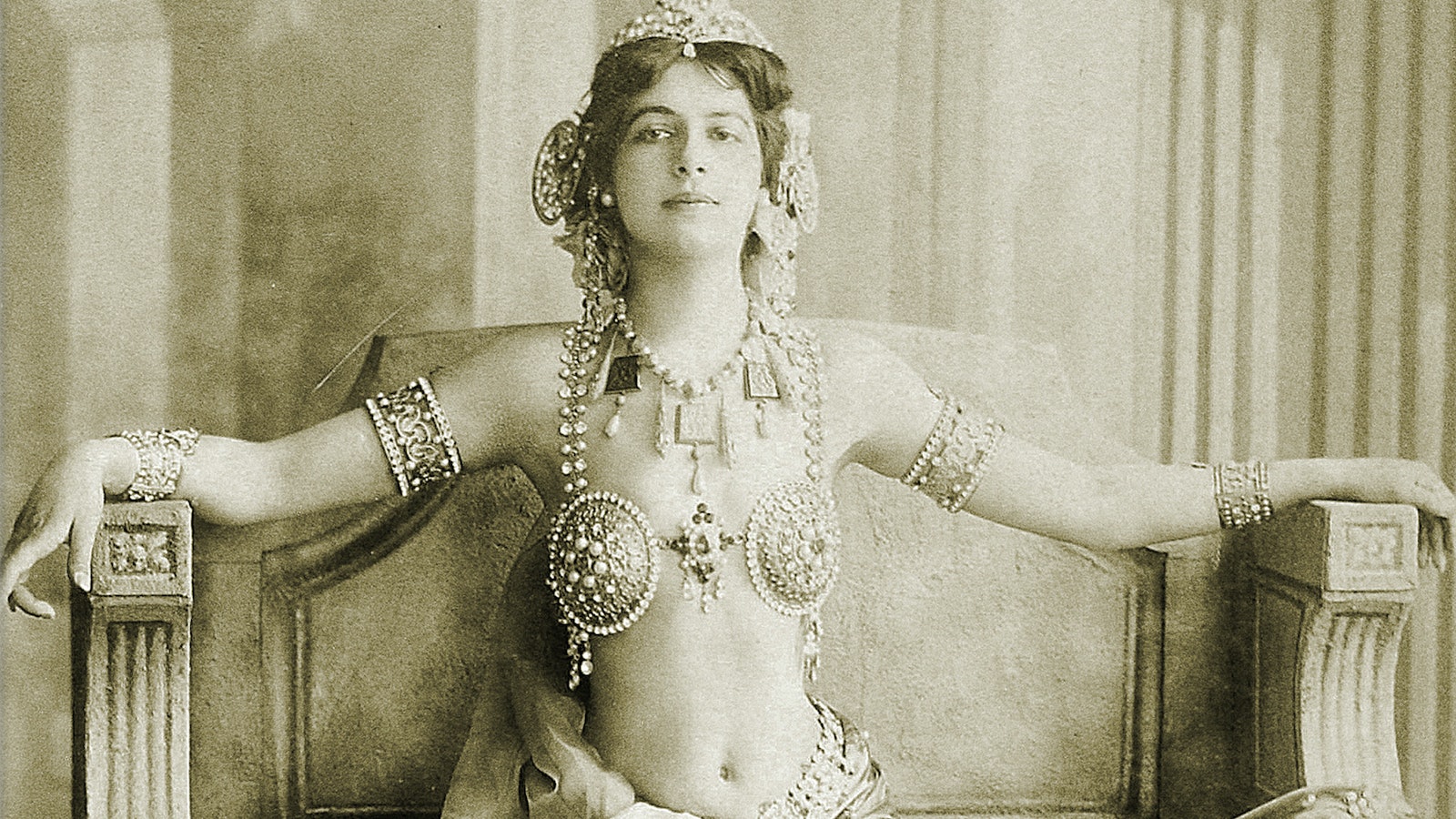