Nikita Khrushchev’s (public) reckoning with the politics of Joseph Stalin created a political sensation. Is Nikita Khrushchev the true prophet of perestroika - or just the guardian of an inhuman system? Was he a great leader or just a bumbling peasant who stumbled into the top spot of the superpower’s hierarchy? At the time, the entire world was fascinated by this Russian. Khrushchev was an ardent Stalinist for many years yet it is he who managed to forever end the terror and persecutions of his predecessor. The Soviet head of state sought détente between the systems. But what remains is the memory of a shoe he banged on a table during the UN General Assembly. His professed goal was the peaceful coexistence of socialism and capitalism yet he drove the world to the edge of nuclear war during the Cuban Missile Crisis. Khrushchev ordered the freeing of the last German prisoners of war - and was also responsible for the building of the Wall. He was a reformer who was defeated by the system but - above all - also by himself. Stalin’s reign of terror, World War II, the de-Stalinization movement of the 50s, rapprochement but also the most serious crises of the Cold War - all this is closely associated with Nikita Khrushchev. 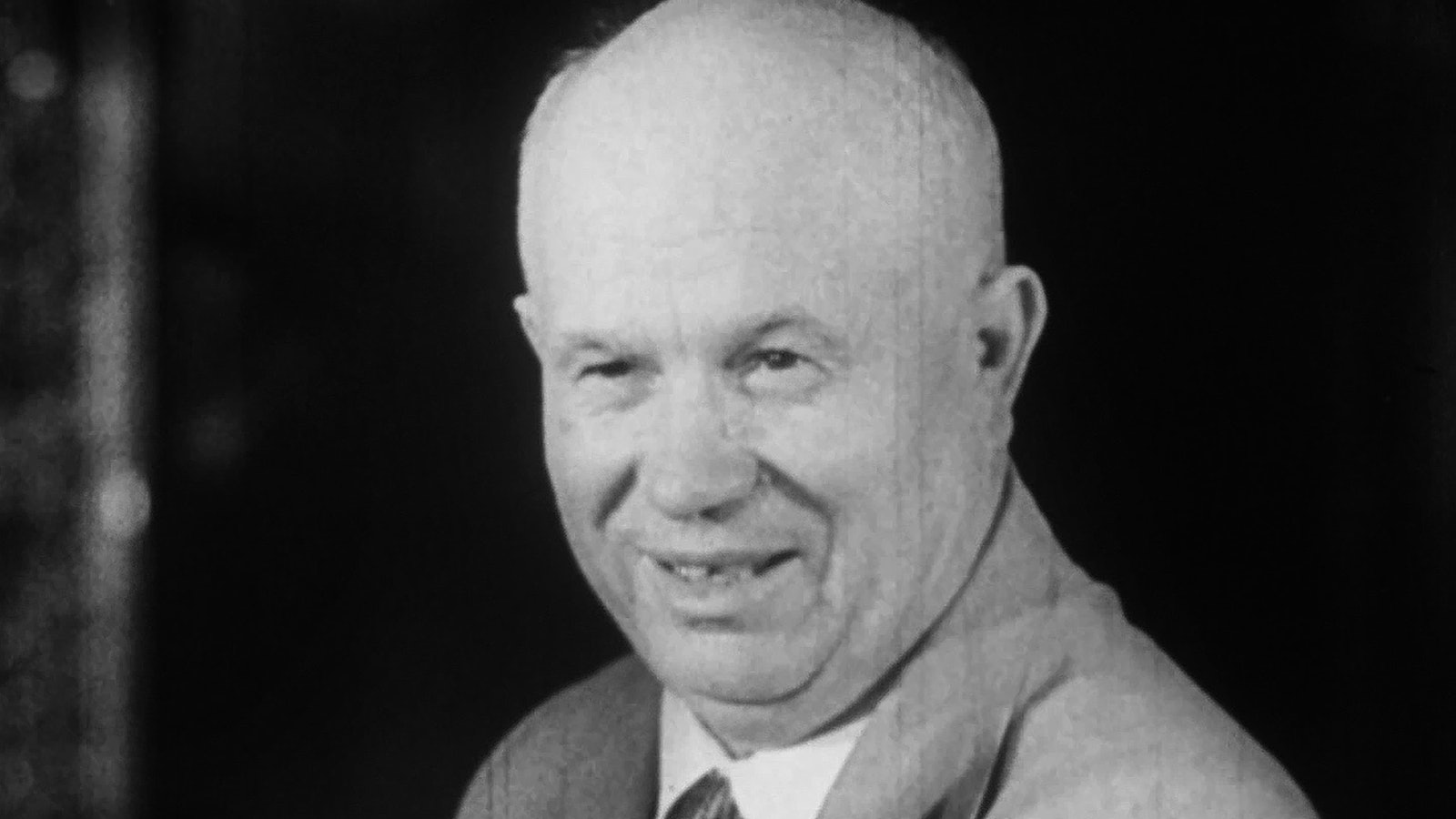