From the snow-covered Dolomites to the turquoise blue of the Mediterranean: the spectacular landscape of Italy is already a favourite for many people. But there’s a lot more to “Bella Italia” than first meets the eye - a wilder, secretive side! Away from the hordes of tourists and premium travel destinations rare species such as the Apennine chamois, greater flamingos and even basking sharks can be found in their natural habitat. The two-part documentary Wild Italy reveals the fascinating and unexpected wildlife to be found between the tip of Italy’s boot and the northern Alpine peaks in captivating pictures. 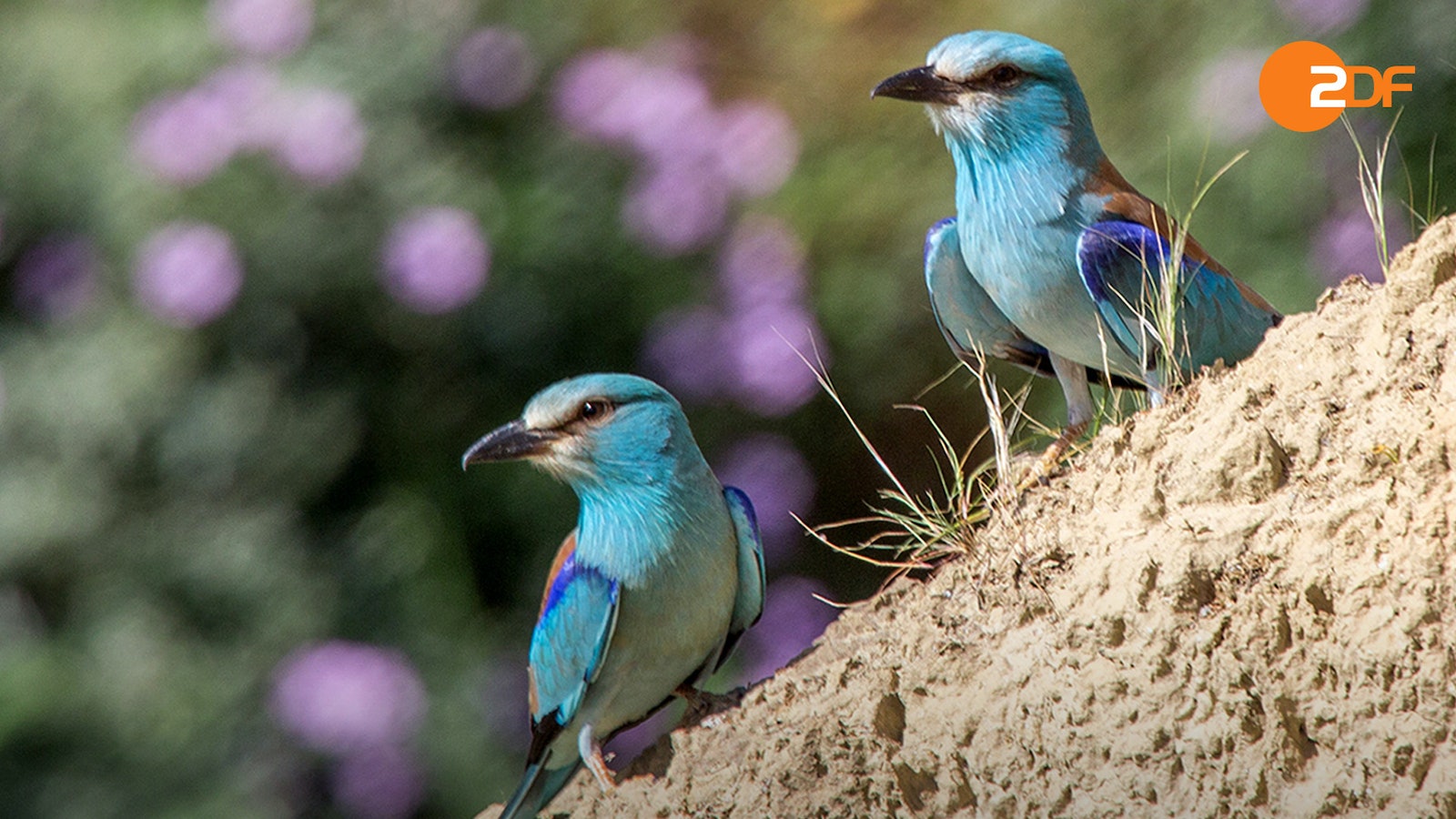