Dracula - The True Story of Vampires

How did the ancient myth of the vampire emerge? When did the first “vampire epidemic” break out? And who inspired Bram Stoker to write his famous novel “Dracula”? Yet vampires made headlines long before Stoker’s novel was published. The fear of the undead returning from their graves striking terror into people’s hearts is as old as the world. In search of its traces, we travel to an 18th century Serbian village, to small towns in Transylvania and the steppes of Wallachia as well as to the green fields of Ireland. We follow the myth of the vampire from the historic prototype of Vlad Tepes to horrifying monsters, from permissive bon vivants to today’s noble vampires who practice abstinence and promise eternal love. We are accompanied on our journey through time and space by “Count Dracula” himself, telling us his true story. 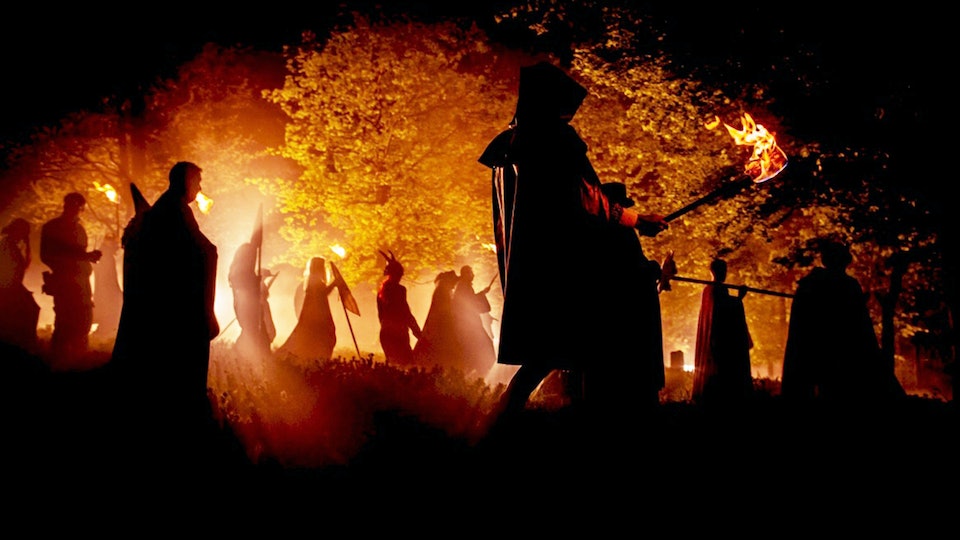