Monsters have always been part of our nightmares and fairy tales. But where do they actually come from? How much of them is truth, how much is myth? Going to great lengths in this documentary, the filmmakers join scientists to explore a number of the best known sagas and legends in the world. The search for the origins of what is likely to be the oldest legendary creature, the dragon, leads to snake pits, archaeological dig sites, gold mines and the inside of an Icelandic volcano. They also travel to Texas, hunting for traces of the “chupacabra”, literally the “goat-sucker”, a modern mythical creature with vampire-like teeth that was first spotted in Central America, and accompany palaeontologists to Kazakhstan in search of the remains of what might be the origin of the alluring unicorn, whose horn the Vikings used for trading. 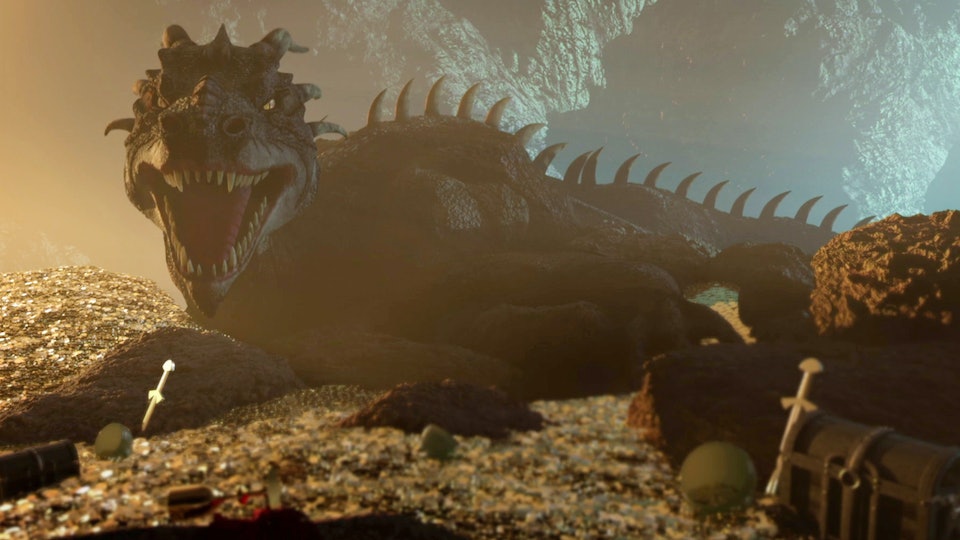