World War A - When Aliens Attack

Scientists are already looking feverishly for evidence of extraterrestrial life. With the ExoMars mission, ESA will soon find life on Mars. If there are only tiny microbes, there could also be life in other places in the universe. But can life in space exist at all? The exobiologist Jean-Pierre de Vera collects microorganisms around the world and tests them in his Mars simulation laboratory. Can they survive under the deadly conditions of Mars? Researchers believe there are planets on which alien life can exist. In 1991 the Swiss astrophysicist Michel Mayor discovered the world's first exoplanet. Since then, about 3,000 planets have been detected outside our solar system. Heike Rauer from the German Aerospace Center is looking for habitable planets. Will she find a second earth? The European Southern Observatory is also searching for life in space, building the largest telescope in the world. In the next 20 years the E-ELT should be able to prove the existence of life on distant planets. How would extraterrestrials look? Some scientists suspect that they may well resemble us humans. Under other environmental conditions, alien life could also arise completely differently. It could be formed from methane and silicon. Different gravity would form alien bodies completely differently. Could extraterrestrials send us messages? At the SETI Institute in California, alien hunters like Seth Shostak are listening to signals from alien civilizations. But mere listening is no longer enough. Some SETI researchers now want to send messages to the aliens themselves. They hope to finally get an answer. But would that be a bad idea? Many scientists warn of the dangers of establishing contact. The former SETI researcher and science fiction author David Brin also fears that it could be a devastating mistake. With well-meant news we could end up attracting attention from hostile civilizations. Should we really tell them that we exist and where they can find us? 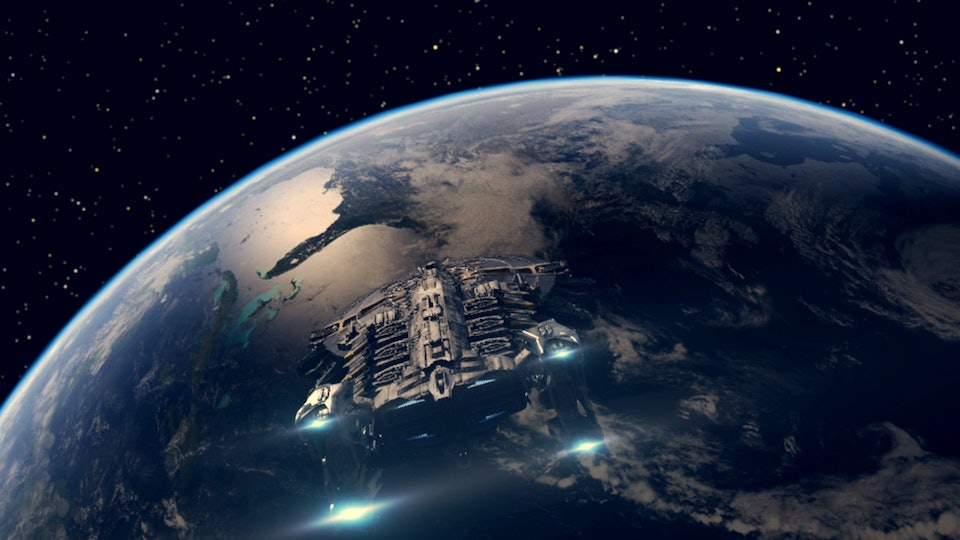