On 30 January 1933, Adolf Hitler becomes Reichs Chancellor of Germany and sets out to build a new nation. But how do the Nazis convince ordinary Germans to support Hitler’s vision of a cult that unites Germany around his person? The series explores how Germans were seduced into supporting Nazism through the persuasive power of outstanding design, brilliant engineering and insidious propaganda. How incredible that a small, extreme political party, led by a failed artist, could convince a whole nation to give it total power. What was the stupendous sham behind the Volkswagen, or “People’s Car”? The Blitzkrieg, or “Lightning War”? Not to forget Germania, the never-to-be World Capital, with a hall for 150,000 people, and the 1936 Berlin Olympics filmed by Leni Riefenstahl with a new type of camera able to capture the events in 3D. 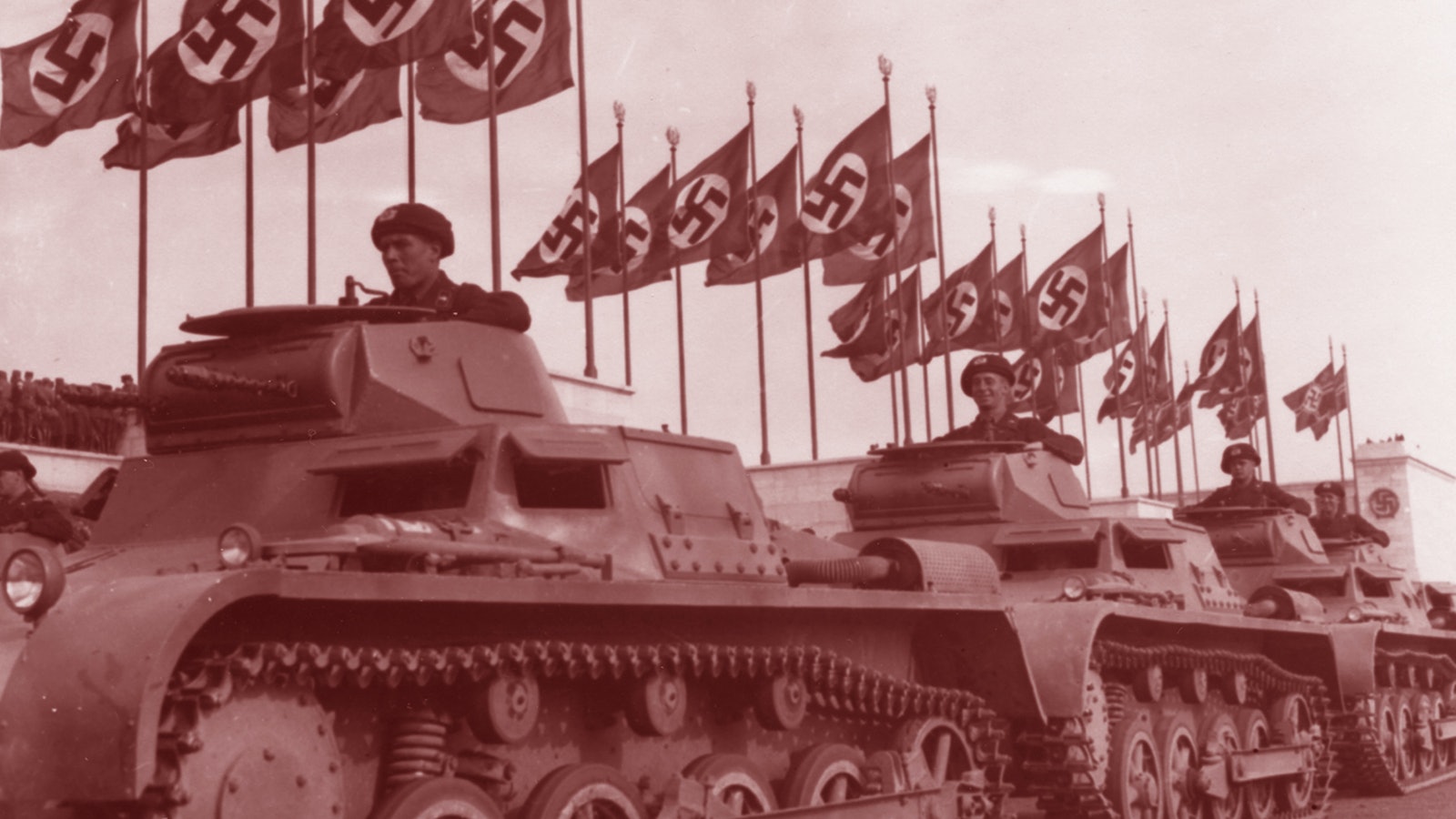